Today it’s Firestorm Armada’s turn to get some shiny new ships in the form of destroyers. I’m a massive fan of this game mainly because the ships are gorgeous and these are no exception. As you’ll see they’re all as sexy as the other ships in the range. Although I have to say that the Aquan ships is, once again, a bit of a departure from the rest of the Aquan range.

It’s not a complaint, just an observation. But I can see Aquan players getting irritated by this lack of direction. Personally I love this and the Aquan dreadnought, I think they’re both very bold designs but had I just spent £30+ on a fleet I think I’d feel a little bit confused as to how current that fleet is.

The rest of the ships, as you’ll see, stay true to their roots and I may have to add them to the dreadnoughts to review when they’re released… 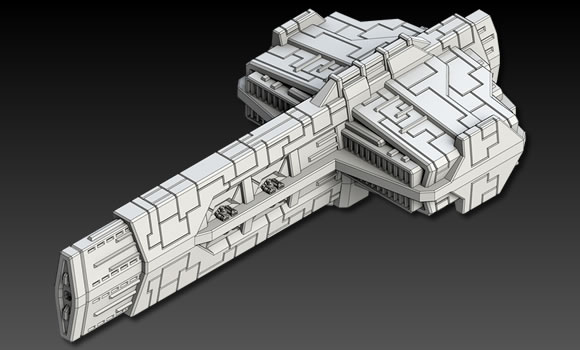