Merry Christmas #warmongers. I hope you’re all having a lovely day so far.

The time has come to announce the #warmonger of the Year. The member of our community, voted for by the community, who has gone above and beyond the call of duty.

First, a quick note; thank you to everyone who voted for me, it was hugely touching but I wouldn’t feel right accepting an accolade that I set up in the first place. So I’m counting myself out of this one. 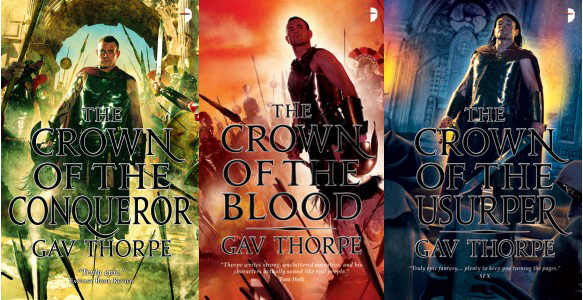 No less than 12 #warmongers excluding myself received nominations but, as ever, there can only be one winner and that particularly lucky bugger is…Dave Wilkinson aka @docbungle.

Dave couldn’t be a more deserving winner. Ever on Twitter, Dave is on hand to lend #warmongers encouragement or advice – some of it is even helpful – and has been instrumental in forging the thriving community I’m proud to be apart of. He also set up #MiniatureMonday and his blog has entertained literally dozens of us for years.

A special mention goes to Hugo – aka @ichibanpainting – who came a very close second. I’m going to sort him out a little something as he’s also contributed an awful lot to our merry little band and it’s only right that he be rewarded.

Congratulations both, you do us all proud.

One thought on “#warmonger of the Year – The Results”