So what is THON? I’ll tell you what THON is: gorgeous.

THON is also a face paced wargame that pits low-level engagement forces against one another in one of three game modes; verses (bog standard line up and mang each other in the face), narrative RPG and casual multiplayer. And have I mentioned that it’s gorgeous?

But gorgeousness aside THON does look like an interesting concept with a rich background which pleases me no end. This is what you can expect…

Versus Information
Versus is your standard head-to-head battle. Games last about 40 minutes to 1 Hour. Players alternate Move, Move, Shoot, Shoot (or move again), followed by Combat. Commanders and Overlords can buff units at any time, but only once per turn. They can increase movement, accuracy, damage or call in Orbital Support, to name just a few of their many dynamic abilities.

Narrative RPG Information
Narrative is your typical Pen and Paper RPG setting with a GM (called a Lar) and any number of players playing cooperatively to meet a goal. It includes more stats (seven total), more classes, character creation, currency and an expanded armory. Players create characters, choose classes, arm and equip and can immediately begin play with the Narrative provided, or create their own.

SCOMA Information
Multiplayer (Defined as three or more) is called ’SCOMA’ (Self-Contained Mobile Armor) and is the most casual of all. It is a design-your-own free-for-all. Players decide on an experience pool and build a character using those points. With these, players battle it out in a PvP arena. There is a grid included that lists all relevant skills, their in-game effects and weapon/equipment, and stat costs. 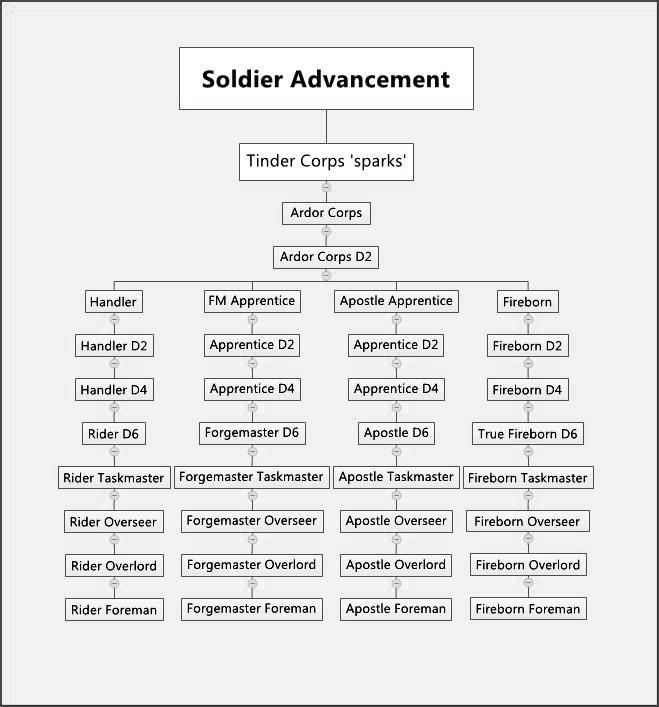 As characters play a very important part in THON the table above gives you some idea of how you can buff them, and your units, out. This is all rather promising then. And with artwork like the one below… 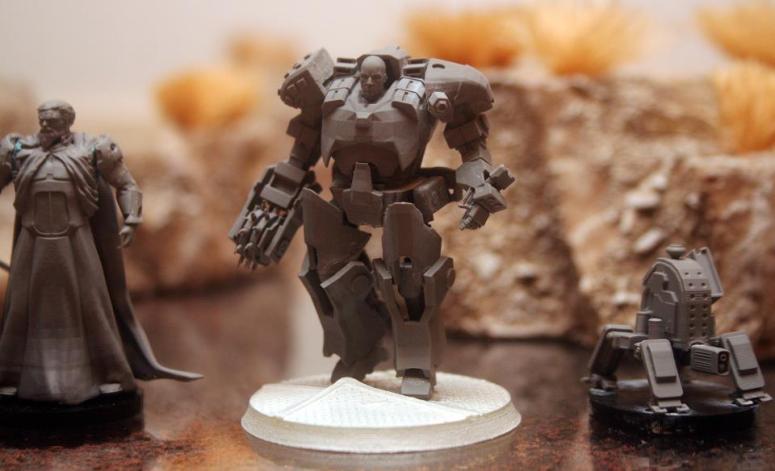 It’s all starting to look a bit tasty. Indications are that THON will be out Q2 this year so expect more information in the coming weeks.

6 thoughts on “What the Thon?”