The latest iteration of Warhammer Armies Dwarfs is about to drop and with it some beardy new releases. Sadly the standard Dwarf warriors aren’t amongst them And by the looks of things, neither are the Trollslayers. Which means that Avatars of War will be doing a roaring trade in the coming weeks because there Dwarf models are just better. So very much better.

So what’s up for grabs? Well a box of 10 Hammerers/Longbeards for £30…

These actually look pretty sweet. They kinda look power armoured which is no bad thing.

Belegar Ironhammer.  New character and an utterly stupid helmet. I’m not too convinced by this guy. Aside from the general lack of fine detail the model lacks dynamism. He weighs in at £13. 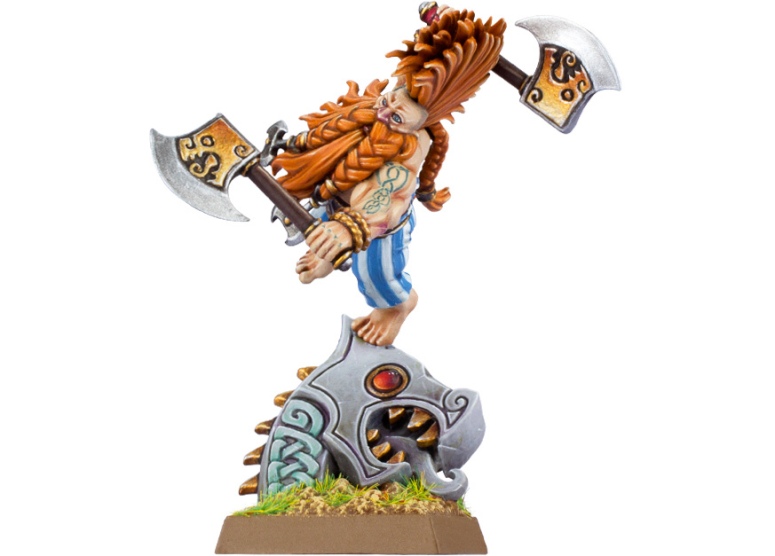 On the other hand the Dragon Slayer has dynamism in spades but again, let seems to lack the finer detail we’d expect from metal or Finecast. Or, again, Avatars of War. The Dragon Slayer too is £13.